You can find some beautiful examples of Craftsman style all over the US, but some communities embraced the style whole heartedly.  If you want to travel to see some wonderful Art & Crafts construction here a couple of the best destinations to see Craftsman style.

Oak Park is less than 10 miles from downtown Chicago and for 20 years this was where Frank Lloyd Wright called home.  His years in Oa

k Park were among his most productive and the small little suburb can boast some of his finest work.  Here is where he moved from designing buildings with existing styles and created the Prairie School.  While there are Frank Lloyd Wright designs all over the country, there are dozens of home created by him here.  Here is Oak Park is where he became the most sought after architect in the country.  Here are some of the homes you can see on a tour through Oak Park. 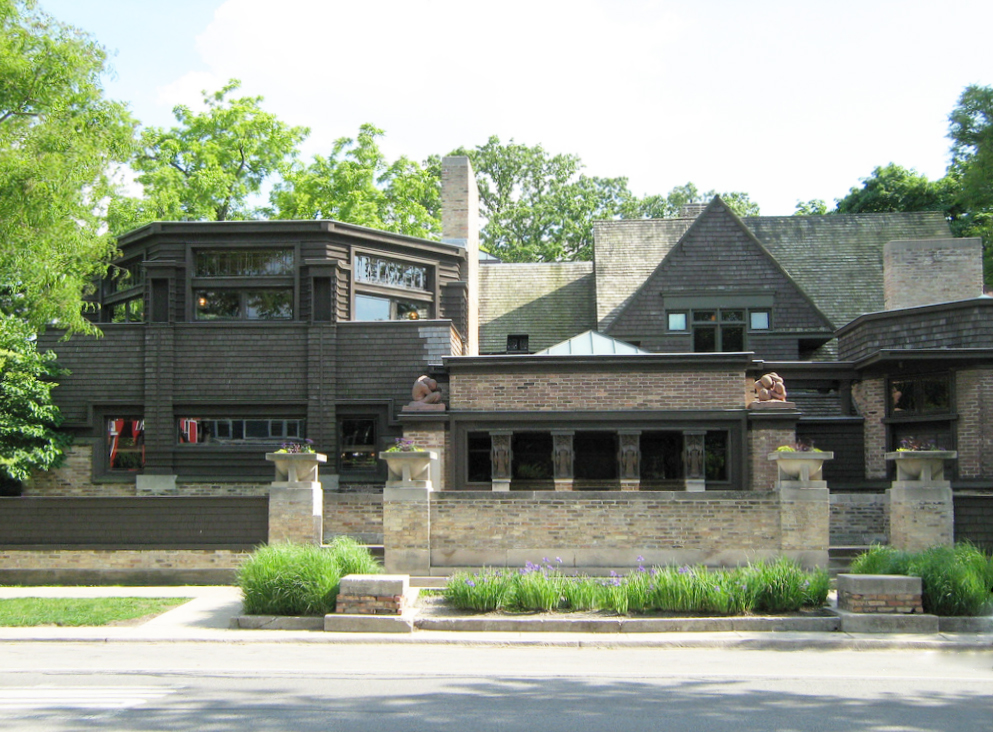 Pasadena was home to the Greene brothers, and the birthplace of the Craftsman bungalow, there are plenty of beautiful examples of Craftsman Style in Pasadena.  To start with the most obvious place to start is at Gamble House, the crown jewel of Charles and Henry Greene.  Gamble House is considered one of the finest examples of Arts & Crafts style in America.

Next on the list is a walking tour of Bungalow Court in historic Pasadena.  Strolling down South Marengo Avenue you will find a variety of bungalows built by local architects.  There are a variety of styles and layouts but there is a sense of community there.

Another historic gem you need to visit is Bungalow Heaven, this 16 block area is filled with Craftsman bungalows from the early 20th century.  In 1989 Bungalow Heaven became the first historic Landmark District in Pasadena.  In 2008 it was put on the United States Department of the Interior National Register of Historic Places.  There are more than 1,000 historic bungalows for you to view, so put on some comfortable shoes, grab your camera and enjoy.

Head up the coast until you reach Seattle for the next stop on the Craftsman tour.  In the early 20th century the population of Seattle more than tripled, the small apartments in the center of the city couldn’t house all the new residents.  At the same time street car lines extended into neighborhoods like Wallingford, Greenwood and Phinney Ridge.

Land could be had for a few hundred dollars and for a few hundred dollars more you could order a kit house from Sears.  There are hundreds of turn of the century Craftsman bungalows all through Seattle.  Craftsman kits arrived by train with all the parts numbered for easy assembly.  Some built home from plans from The Craftsman magazine.  Seattle even had their own magazine called Bungalow check out the Seattle Public Library for the complete collection.

Originally these were simple working class neighborhoods, where the burgeoning middle class bought or built these homes.  Now Seattle is a high tech community with a growing population and once again these Craftsman homes are in demand.  What was once a simple bungalow now sells for $800,000.  Unlike other destinations this isn’t a walking tour, so jump in the car and set out. 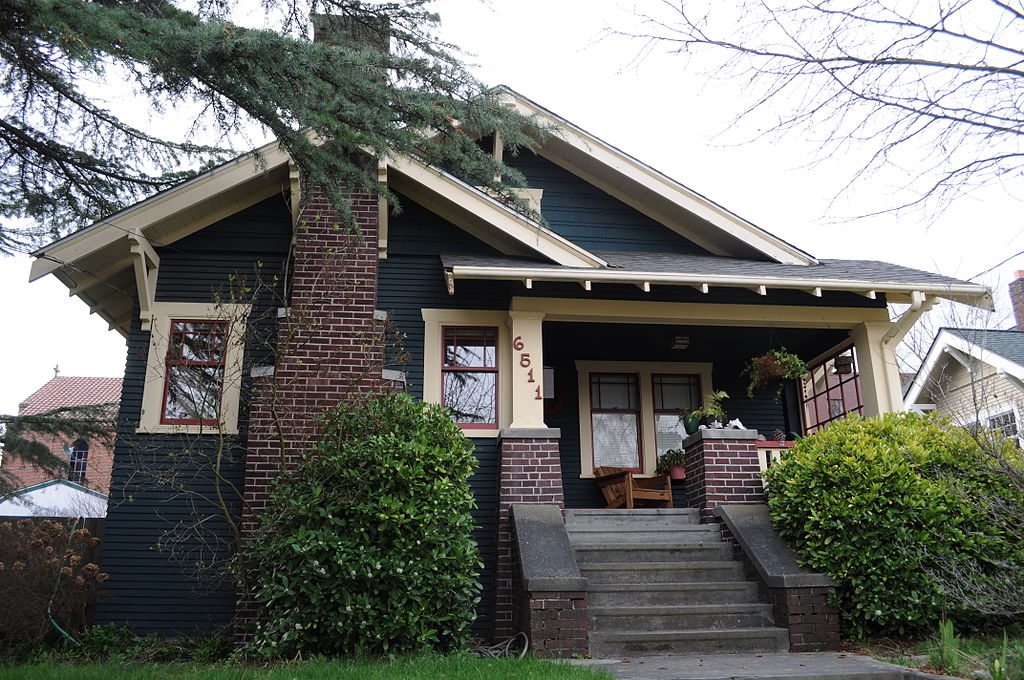 These communities have some of the finest Craftsman architecture in the whole country.  From the simple homes found in Bungalow Heaven to the beauty all over Oak Park, put these on your list of destination to see Craftsman style.

« DIY Design: Finding Perfect Craftsman Plans Without an Architect
Building for Less: Tips for Building Your Dream Craftsman Without Breaking the Bank »