Mission style homes are often thrown into the mix that make up Craftsman style homes, but there is some debate as to whether they belong there.  Most often found throughout the western and southwestern States.  The do share many of the distinct characteristics that personify a Craftsman, but they have that distinctive Spanish influence that sets them just a little bit apart.  While many of the Craftsman homes tended to be more modest, they were built for the burgeoning middle class.  Mission style was bigger and bolder, and they were built for the pricier housing market.

The term “mission” can be rather confusing.  It can refer to the Craftsman Mission style home from the turn of the century.  It can refer to the Spanish style missionaries built throughout the South and Southwest.  However when you say the words “mission style” most often people think of the style of furniture that was so popular in the Arts & Crafts movement.

The Craftsman mission style is a blend of the Arts & Crafts, native American influence and the style of the 18th century Spanish missionaries found throughout the area.  Mission architecture and design follow much of the ideals within the Arts & Crafts movement, mainly using locally sourced materials in construction, natural stone and wood as accents and the use of handmade items throughout.

Inspired by the adobe and stucco architecture that was so prevalent in 18th century Spanish missionaries, which predates Craftsman architecture some do not consider Mission style to be part of the Craftsman movement.  In fact concurrent to the time when Craftsmen homes flourished in the early 20th century Mission Revival style was also enjoying a comeback.  Both styles share the same features and influenced each other.  Bungalows throughout California have the distinct Craftsman feature but the exterior walls are stucco just like the Mission style.

furniture being referred to as “Mission” did see it as a unique architectural style and featured it often in The Craftsman.  One of the most interesting examples of the blending of the two styles is Lummis House, built by Charles Lummis. 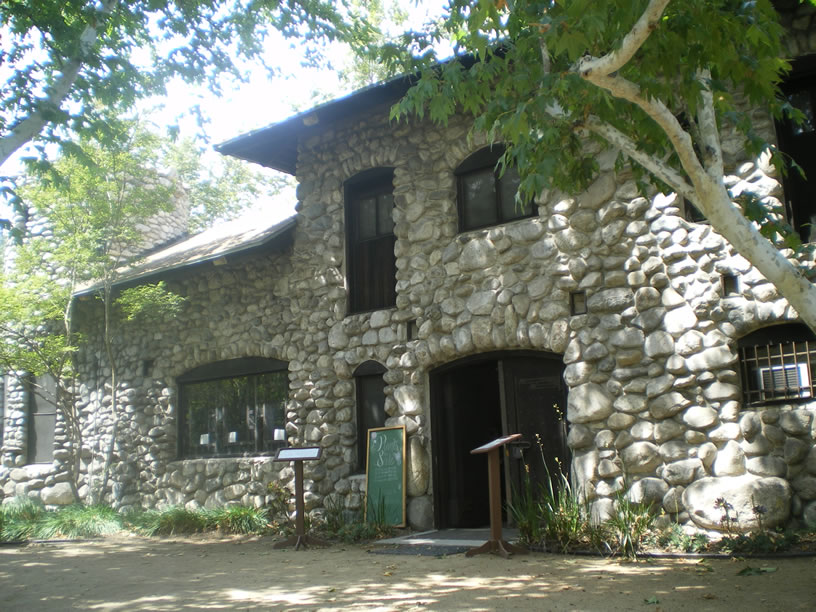 Features of a Craftsman Mission

Craftsman Mission style homes blend the Spanish influence and the simplicity of Arts & Crafts, two of the most historic and cultural styles in America, making them easily recognizable.  Early Craftsman mission homes were constructed using materials found nearby in California, while wood was used in construction the Mission style homes feature much more stone and tile.

he walls are composed of natural materials such as stone, adobe bricks or most commonly stucco.  While Craftsman homes are meant to blend with the environment Mission Style stands out with curving lines instead of straight.  Mission homes are often larger than Craftsman with more decorative features on the exterior, arches, stained glass and even bells.  They often feature a different color palette, Craftsman lean towards browns, beige and greens, what you find in nature.  Mission style are often, whites, pinks and oranges more floral colors. 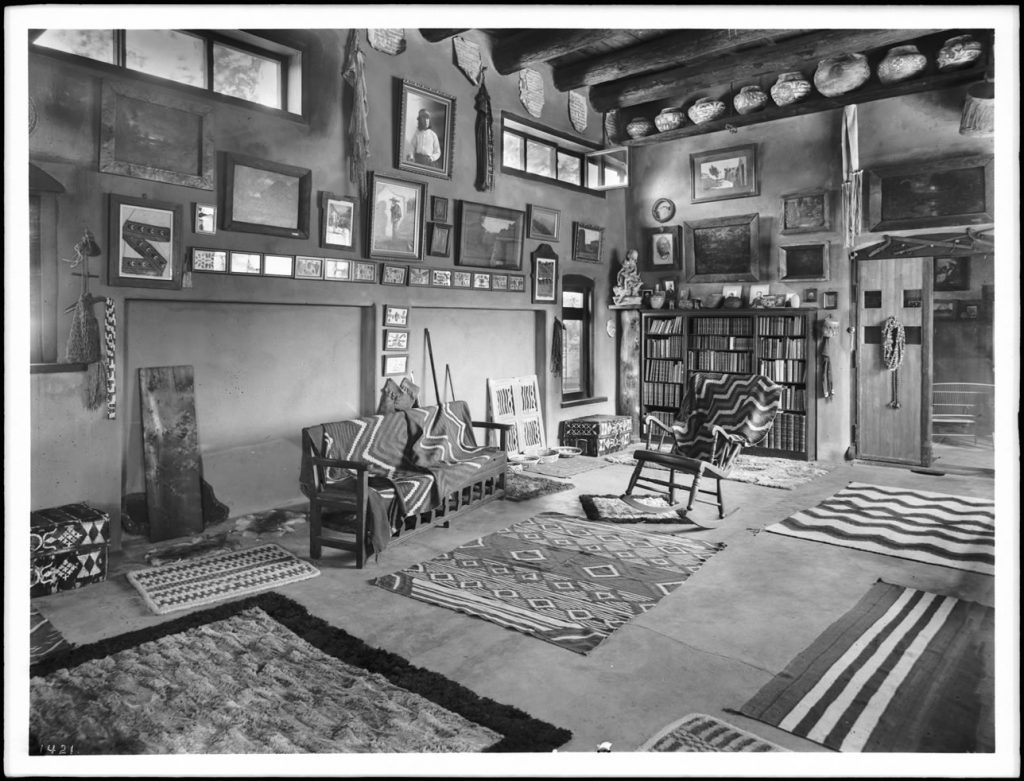 The interior of the famous Lummis House portrays interior design within a Craftsman home, exposed beam ceilings, handcrafted rugs and decorations and the rough plaster walls.

Whether you consider the Mission style a true Craftsman or not it is still an exquisite piece of architecture with its own beautiful features and style.