If you want to look at the history of the Craftsman movement, you must first understand that Craftsman design was part of a bigger overall movement.  Craftsman homes were the architectural embodiment of the larger Arts & Crafts movement.  The Art & Crafts movement was more than mere architecture it encompassed art, design, furniture and home construction.  It was a philosophy and for some a way of life that lasted more than 40 years.

Birth of Arts & Crafts in England

At the end of the Victorian era, in the late 1860s the Industrial Revolution was in full swing and England was the most industrialized nation at the time.  Factories were being constructed all over England and products were now mass produced.  The Art & Crafts movement was born from the desire to return to a time where craftsmanship and handcrafted art were revered.  Arts & Crafts wasn’t about a particular style as much as it was a philosophy, it was highly critical of industrial labor and the mechanization of manufacturing. 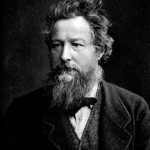 The philosophies of A.W.N. Pugin, John Ruskin and  William Morris were all instrumental in creating the Arts & Crafts movement.  Pugin wrote about his apprehension of the Industrial Age and promoted a Gothic Revival. The art critic John Ruskin looked to medieval architecture as the standard for craftsmanship as it was a time where craftsmen and quality material held standing and weren’t considered mere labor as they were in Victorian times.  William Morris, who was heavily influenced by Ruskin, became the figurehead of the movement.  Morris was inspired by romantic literature wanted to incorporate art into the home.  He designed furniture and decorative art pieces with inspiration from nature, they featured bold color and simple lines.

History of the Craftsman Movement in America

Unlike England the Craftsman movement in the United States was far less centralized.  While there was common ground with the movement in England simplicity in designs, local natural materials and handcrafted embellishments, different influences and schools in the movement happened across America.  Even at the turn of the 20th century American culture was vastly different than what you would find in the UK.

America in comparison is geographically so much larger and even then it was more culturally diverse and that became evident in the designs that originated in different parts of the US.  The Americans were not as hostile towards the industrial age as the English, in fact they embraced it.  They saw it as a tool to improve life and the process of building homes. 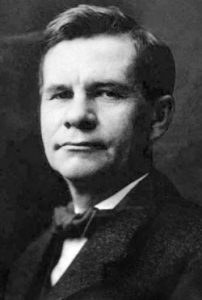 The Arts & Crafts movement in the United States owes much of its popularity and success to Gustav Stickley.  The New York furniture maker and designer launched The Craftsman magazine back in 1901 and it in he advocated for many of the ideas of William Morris.  The magazine published articles on Craftsman philosophies, included house plans and urged readers to embrace the Arts & Crafts philosophy by building homes using local materials.  He went on to sell furniture, house plans and household goods by mail order catalogue.

Boston’s architects, designers and craftsmen were most closely aligned with the William Morris, and held the first exhibitions at the Museum of Fine Arts in 1897.  Well received by the who’s who of the Boston architecture and design communities they went on to open American Arts and Crafts Exhibition in April 1897 at Copley Hall,

The Greene brothers, Charles Sumner Greene and Henry Mather Greene and their architectural firm were responsible for the popularity of the California Craftsman bungalow craze in the early 20th century.  While working out of Pasadena they built the “Ultimate bungalow” with Gamble House being their most famous.  There is an area of Pasadena with more than 800 bungalows named Bungalow Heaven that later went on to become a historical land mark in 1989.  While there were other architects in the Craftsman Movement throughout California and other styles, the Greene brothers’ ultimate bungalow remained the most notable. 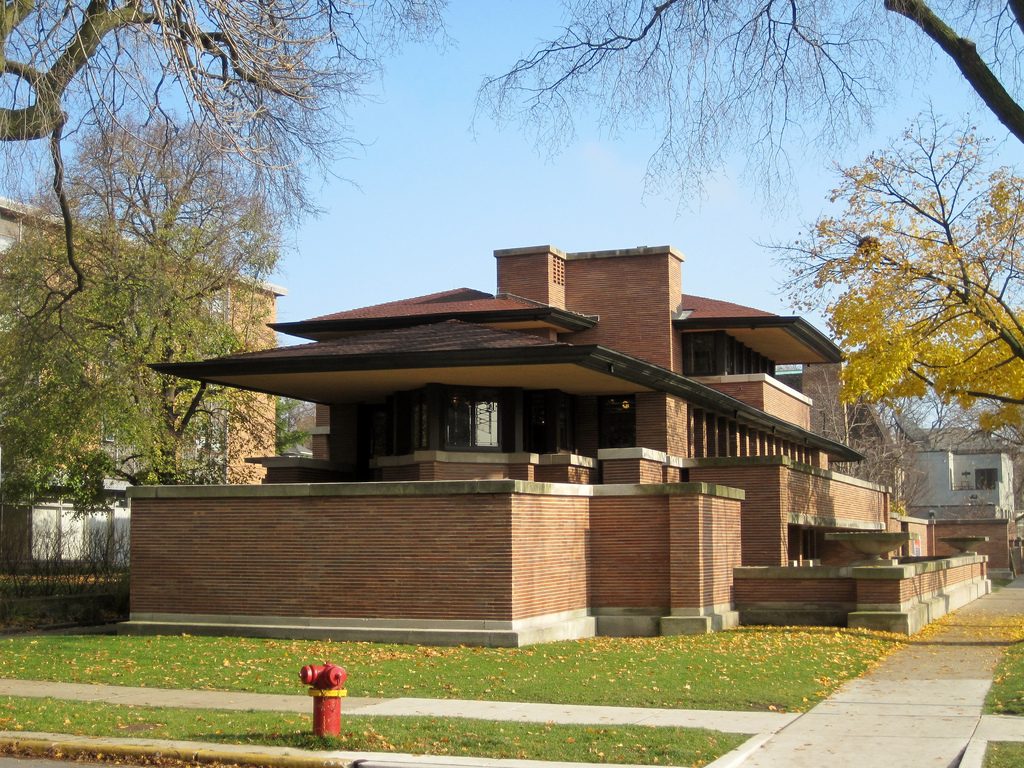 « Tiny Craftsman Homes: Big Style in a Compact Footprint
Major Players in the History of Craftsman »